He died in the night.

A great voice in Norwegian public discourse has been silenced, far too soon. Oh, I just feel the clichés ready to come pouring out of me right now. But what is one supposed to say when someone dies before their time ... someone who has meant so much to his country and would have gone on being that important voice for so many years if only he'd gotten the chance to. :-( I am sad. And to think that his little girls are only six years old. :-(

To those who don't know, this man was a fighter for a cause, a true firebrand ... he was the most vocal anti-consumption activist in this country, serving for many years as spokesman for the environmental organization Fremtiden i våre hender ('The Future In Our Hands'). He was a severe critic of the current Western consumption society and its impact on the planet and on human society. He had so many valuable thoughts about our world and what we're doing to it ... and he argued it so well. The current environmental crisis proves him all too right. He was a vital and important voice in our public discourse. He will be missed ... probably more than we realize right now.

It's a shock to think that he's already gone - he went public with news of his illness (cancer) last month, and said that he believed he had less than a year to live. And now he's gone. :-( It's so sad. I don't know what more to say.

If anyone reading this wants to express their condolences, Dagbladet is keeping a list here ... or you can go to his wife's blog and leave a message, here. Oh, I feel so bad for her, and her daughters. The husband and father that they've lost was truly a great man, and will be remembered always ... but I'm sure that's literally no comfort right now. :-( 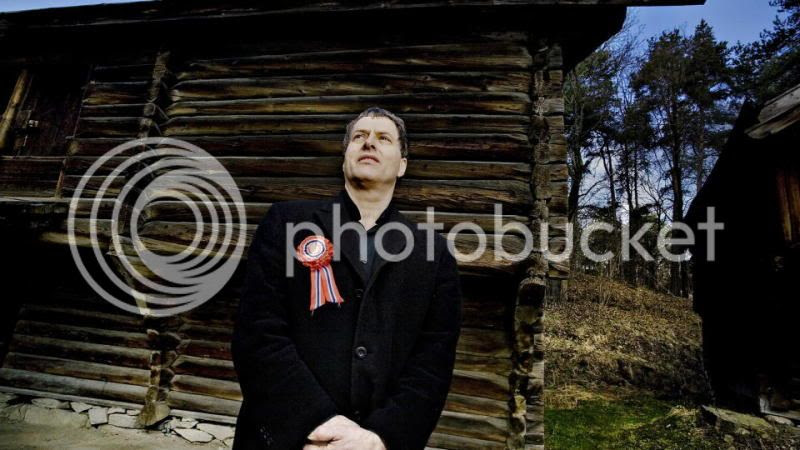